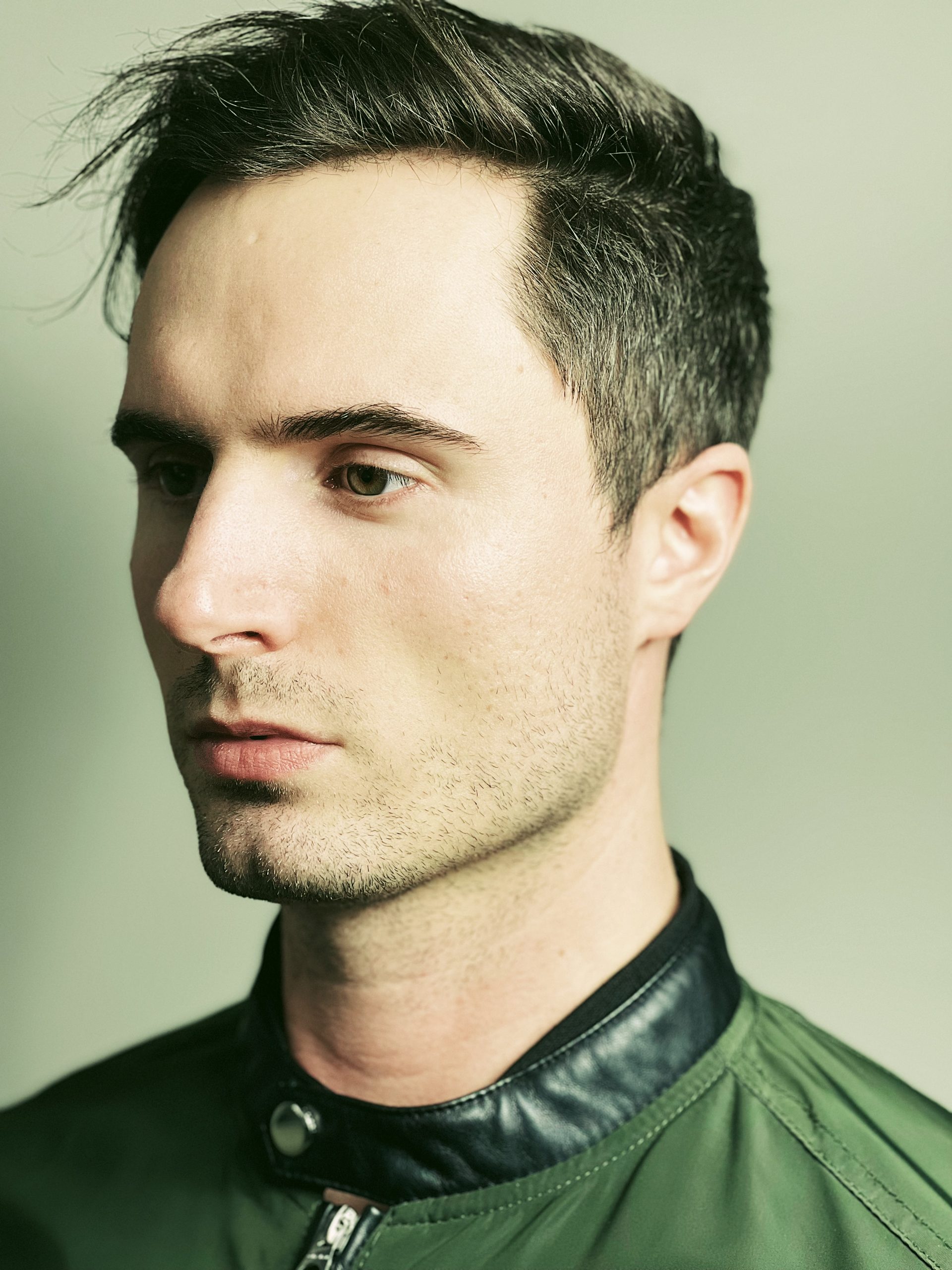 Christian pop powerhouse Benjamin Salt is dropping a new single titled “Wondering”. The soaring and emotional ballad was written by Salt and produced by the Philadelphia-based pop producer Bhauraw Avhad.

A deeply personal song featuring a strong and poignant vocal performance by Salt, sweeping strings and a driving beat, “Wondering” follows Salt’s own journey back to God from the depths of depression, addiction and the social isolation brought on by the pandemic. The song’s moving and inspiring lyrics speak to the existential terror and confusion so many of us have felt over the last few years, and show how a path toward peace and salvation can be found through embracing a power higher than oneself.

Talking about the song, Salt explains:

“I started writing ‘Wondering’ at a time when I felt truly hopeless, unable to control either my own life or the chaos happening in the world,” said Salt. “For so long I thought I had lost my voice, but the process of writing and recording this song helped me to find it again. ‘Wondering’ documents my journey from a dark place back into the light as I reinvigorated my faith in God and found my purpose in life.”

Benjamin Salt is a classically-trained singer, songwriter and actor originally from outside Boston, Massachusetts. He performed in musical theater around the Boston and Chicago area before relocating to Nashville in 2021. His previous track “Lost in Chicago Remix” with Gabri V, based off his debut single released in 2020, recently surpassed over 100,000 Spotify streams.

“Wondering” marks Salt’s comeback after a 2-year hiatus and first collaboration with producer Bhauraw Avhad, who has worked with the likes of Jon Pattie, Richard Miller, Laura Zoog, Ahir, among many others.

Ready to make a name for himself in the music scene, the singer-songwriter is currently working on an EP set to be released in 2023. 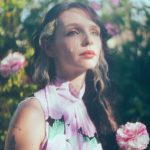 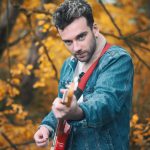 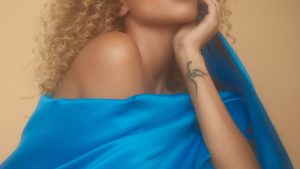 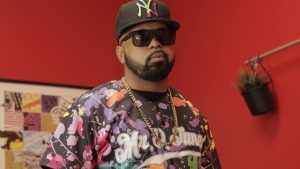 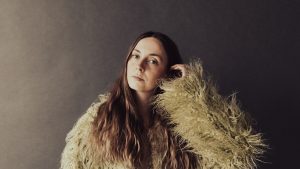 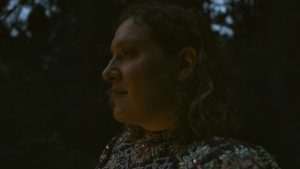 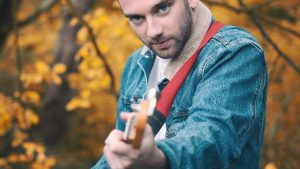 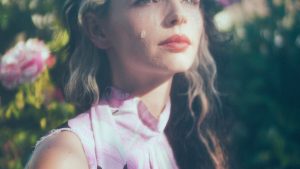