Multi-talented artist DJ SODA joins forces with Hard Lights and Flaremode with her new single “Closer To The Sun,” which is out now on the NFT-fueled Purple Fly label, featuring vocals by Storme. Opening with a deep, tech-house influenced bassline, SODA artfully weaves in jazzy instrumentals and breathy vocals for a track that feels truly groove-worthy. “Closer To The Sun” calls to mind sunset cocktails and dancing by the water on balmy summer nights, creating the perfect vibe whether you’re on vacation or simply dreaming about it. This new single follows Purple Fly‘s exciting launch of streaming- and design-backed NFT pool series on Project X platform, which premiered with DJ SODA‘s NFT drop, designed by Damiano Clemente of Dsquared2. “Closer To The Sun” is DJ SODA‘s follow-up to her Purple Fly debut from August – “OKAY!” with Lost Chameleon and Ahin of K-Pop group MOMOLAND.

Purple Fly is an independent imprint utilizing cryptocurrency’s hottest frontier as a platform for the spectrum of electronic music. Purple Fly‘s goal is to support collaborations of all forms of art, connecting music and stunning visuals for an immersive experience that spans the sonic realms of trance to trap. The label releases an NFT directly on its official website with each music drop, enabling artists to have access to direct support from their fan base while expressing their creativity. DJ SODA has proven herself to be more than just a successful DJ; her stellar fashion sense has earned her brand partnerships and modeling gigs for DIOR, GUESS, K-Swiss, New Balance, Nike, Mac, Joy Rich, Nixon, Diamond, Chanel, and more. She released earlier on Barong Family, Spinnin’ Records, and more. On the other hand, Hard Lights‘ earlier releases include “Up All Night” with Afrojack & VINAI, which currently has over 35M streams on Spotify, “Over and Out” with KSHMR and more. DJ SODA and Hard Lights are in good company with the likes of Laidback Luke, BLVD., Fatman Scoop, Shaquille O’Neal, Sevenn, and more as part of the Purple Fly family. Keep an eye out for more groundbreaking releases from Purple Fly in the near future! 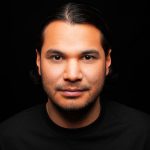 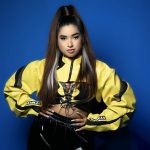 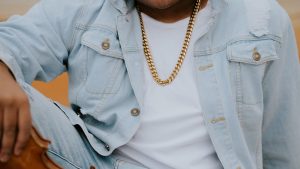 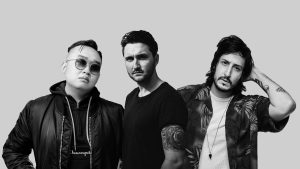 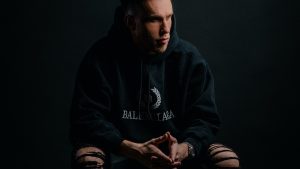 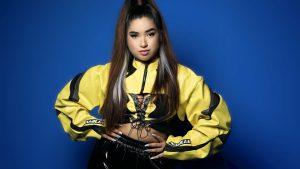 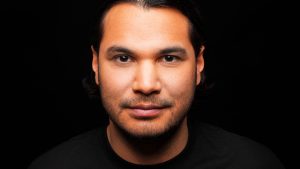 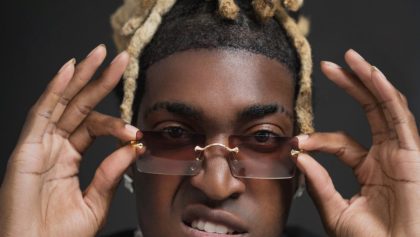