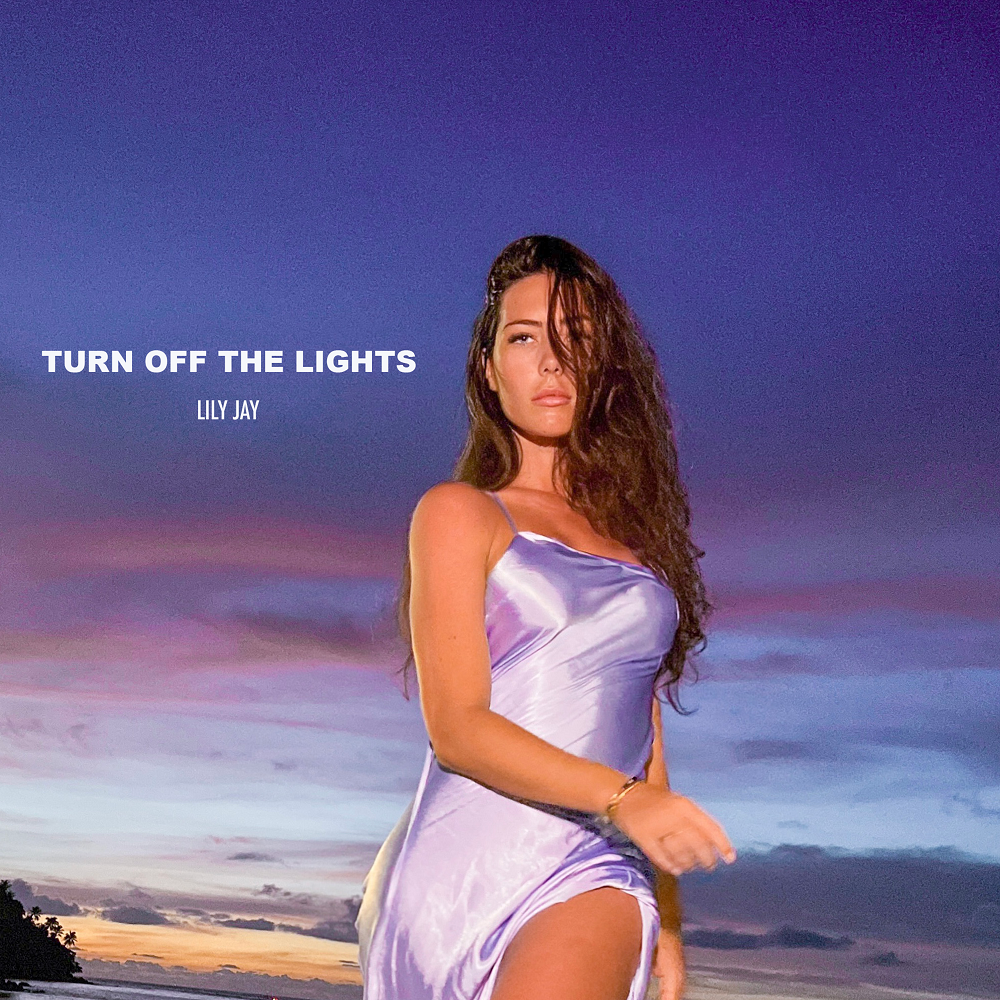 Lily Jay makes her return following a five-year hiatus with “Turn Off The Lights.” Since her 2017 hit, “Renovate,” which landed on the charts, Australian-native Lily Jay has blown-up and become very popular on social media. She has garnered over 1 million followers on TikTok. The international sensation got back to her singing roots and belts out a sensual, catchy Pop jam with Hip-Hop/Rap flair.

“Turn Off The Lights” is about the “good” part of being in a toxic relationship. The record is about the lust and love within a toxic relationship…”when the sexual chemistry is undeniable, even though you both know you’re not good for each other.” Lily Jay continues, “You may be broken up, but you still think about the good times when the ‘lights turn off,’ and would give up anything to feel that sexual feeling again.”

Lily Jay really shows off her songwriting and producing skills, serving as a co-writer and co-producer of “Turn Off The Lights.” ANTROPOLAND had a hand in producing the tropical, spacey, and poppy beat. MAYAMIKO aided in the writing and also featured on the track providing high-energy rapping. Lily Jay is currently touring around America and recently did a promo commercial with the legendary Mike Tyson. Lily Jay is ready to dominate the industry; it’s lights-out for the competition. 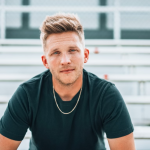 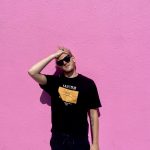 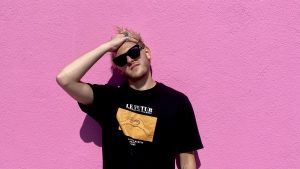 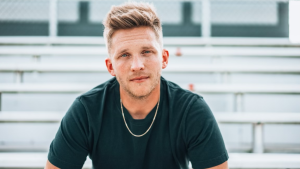 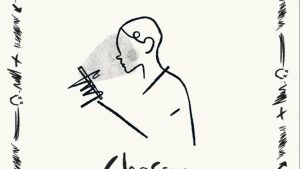 Kevi Morse Is Back with New Music “Chasing” 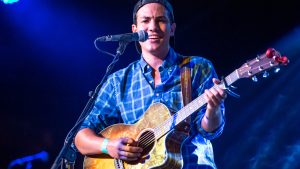 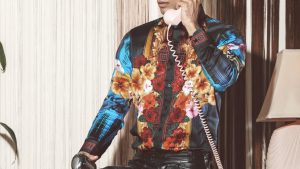 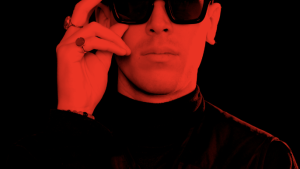 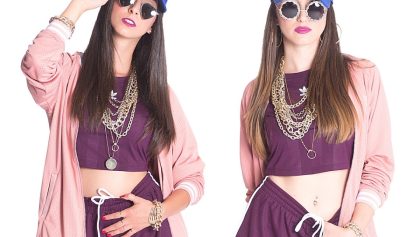