Award-winning singer/songwriter Shelley Rae Speck and Dream Loud records recently released the first single from her upcoming untitled debut EP — “The Bottle’s On My Side,” buzz single debuted in the Top Ten on Amazon Music’s Hot New Releases sales chart while receiving increased airplay on Americana, Folk, Country, and Adult Contemporary stations, as well as adds to top Spotify playlists. Shelley is no stranger to the music industry after making her professional stage debut at the legendary Troubador on the Sunset Strip in Los Angeles when she was 13 years old. Since then, Shelley has worked with everyone from Meredith Brooks to Katey Segal, and her band Specks opened for Mister Mister, Melissa Manchester, and the Sparks. She’s also penned songs heard in countless TV shows and films, including “Beverly Hills 90210,” “Josie and the Pussycats,” and “Rookie of the Year,” among others. As a highly sought-after vocal coach, Shelley’s clients include Ashley Tisdale, Ricky Luna (“The New Mickey Mouse Club”), the Pussycat Dolls’ Kaya Jones, and others. Shelley lives in the Coachella Valley which serves as a backdrop for her songwriting influenced by Dolly Parton, Joni Mitchell, The Pretenders, and Emmy Lou Harris.Spotifyhttps://open.spotify.com/track/07CMG9MB3K9YmwyhzPlArt?si=bedbaa677e8c4007 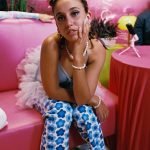 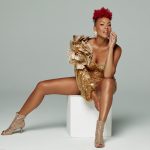 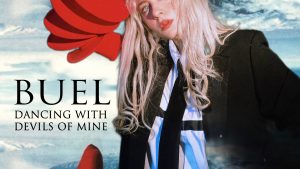 Buel – Dancing with Devils of Mine 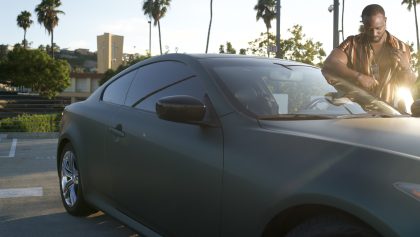