Just in time for summertime pool-side parties and driving down the coast, singer-songwriter Greg Scott has released his new LP, Paradise on all streaming services today. Featuring previously released singles “Paradise,” and “Freedom,” the 12-track collection is filled with punching beats and exhilarating melodies. Perfect for sunny days, Greg created this LP to help people feel excited and inspired ― and filled with good vibes:

“I can’t tell you enough how pumped I am for this record to drop! Every song has such fun energy. ‘Paradise’ is meant to uplift and inspire. I wanted to make a record that made people feel empowered and inspired. I timed the album to come out as the sun and warmth did to welcome the summer vibes.

To really soak up these good feels, I need people to play this music outside, in their earbuds on the beach or on a Bumpboxx. It’s meant to be played LOUD! The first song on the record is ‘Elevate’ and it almost didn’t make the cut. We started recording it super last minute but I knew it was the perfect song to kick off ‘Paradise.’ It’s your perfect summer playlist!” – Greg Scott

Singer-Songwriter Greg Scott, winner of NBC’s Songland Season 2 has a powerful way of channeling his reflective message and passion into pop anthems. His winning song “Miracle” was chosen for pop recording artist Bebe Rexha and is to be used as the theme song of the 2020 Tokyo Olympics Games; alongside co-writer/producer Ryan Tedder of OneRepublic.

Greg’s love of performance came from his father—a performer in his own right. Born and raised in Chico, CA, as a child, Scott grew up in rehearsal spaces and production studios. Greg’s first big-break came ahead of his high school graduation where he was asked to perform with multi-platinum recording artists K-Ci & JoJo and a featured artist on The Platters Motown Review tour. Shortly after, he moved to SF where he became a respected staple of the Bay Area scene performing with the likes of Tower of Power, Lenny Williams and Narda Michael Walden. Also, mentored by the great Roberta Flack. Flack compared him to the legendary Donny Hathaway and flew Greg out to sing for her music school for underprivileged youth based in NYC.

Be sure to check out Greg Scott’s new LP, Paradise on all streaming services today. 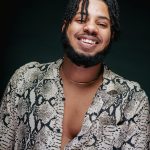 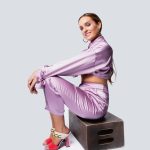 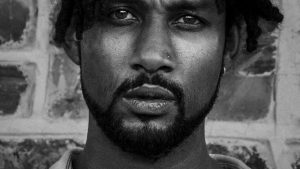 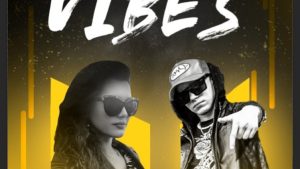 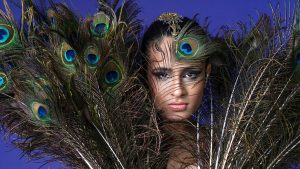 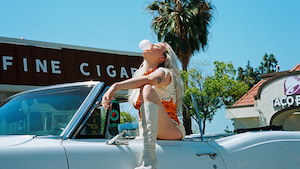 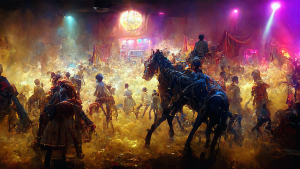 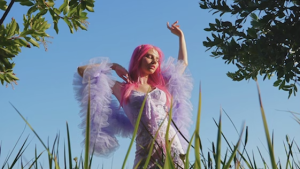